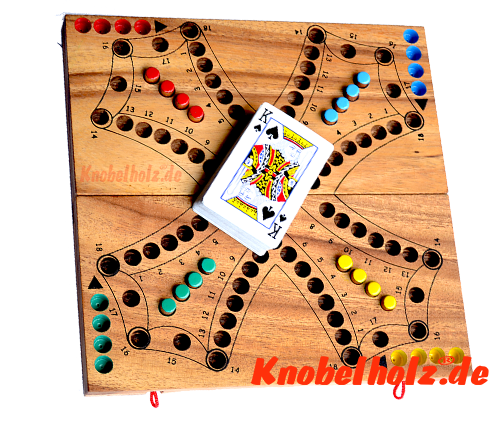 Tock Tock  game is played by 2 to 6 persons, who play in teams against each other. Always 2 players form a team, sit diagonally opposite and play together ...

In Tock Tock Game, for 4 players, always 2 players play together as a team (except by special rule for players with 2, 3 and or 5 players). Similar to the "Ludo" is in the TockTock game to bring your own characters from the start, a complete round on the field to the finish. 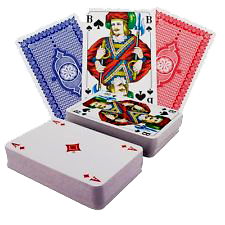 The Tock Tock Game is played with cards, the card set "Romme, Canasta, Bridge", consisting of 2 sets of 55 cards including 3 Joker cards. These can in individual cases be divided into different moves. If you have good cards, use your cards wisely and skillfully play with your partner, you will win. However, joint voting and mutual betrayal of existing cards is prohibited throughout the game. Which team is the first to reach all 8 pieces in the goal has won. Now we come to the card game itself and the rules of the game. 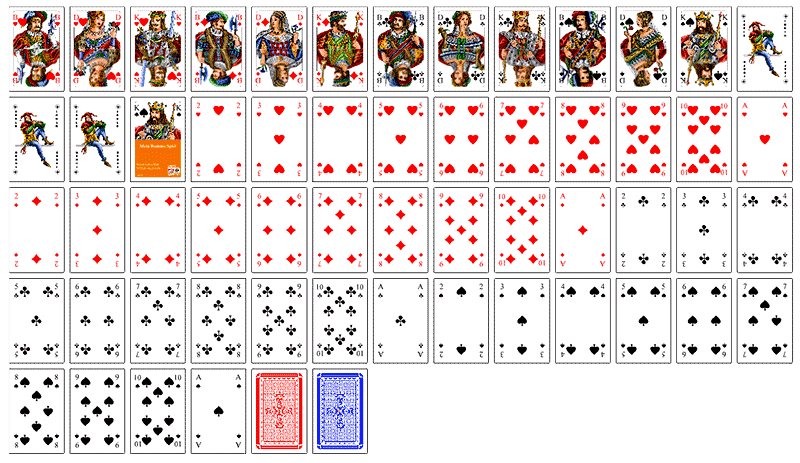 Much more exciting is the Tock Tock Game also because not only luck but above all tactics and strategy play an important role in the Tock Tac Game play. In the Tock Tock game you are supported by the partner and rather not thrown out but the opponents then you are thrown out so that this can earn an advantage and time gains. All playing figures are moved by playing the cards, by the different value, around the wooden board. It is not possible to win as a single player. If a player has all his own pieces at the finish, he helps his partner to get his pieces to the finish. Only when all eight pieces, 4 per player, of a team are in the finish, the team has won. So exciting until the last second. 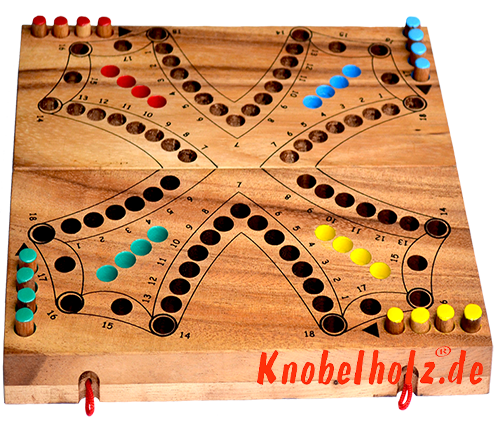 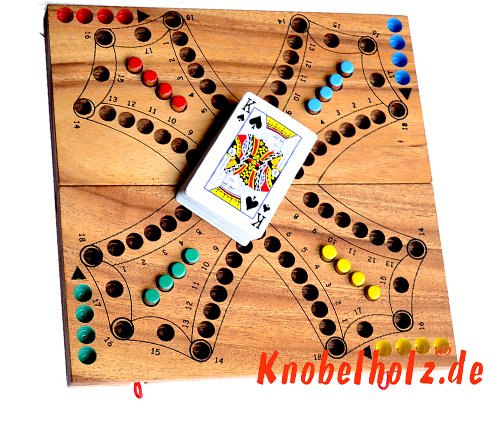 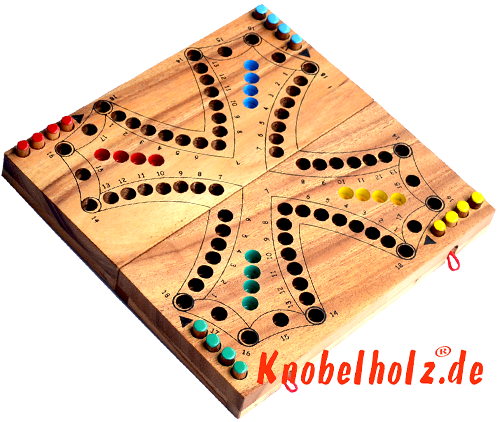